You are here: Home / Archives for Nassau County New York

Irish-Americans in Government is a benevolent organization founded in the spirit of recognizing and celebrating those of Irish heritage who are responsible for and whose contributions have played and continue to play a role in the growth and development of the United States of America through government service.

Irish-Americans in Government is proud to promote the many contributions the Irish have made to America and is committed to ensuring that the Irish traditions will continue.

It is through two annual events that Irish Americans in Government raises funds that are redistributed to organizations of Irish heritage and to a scholarship program.

The Annual St. Patrick’s Day Luncheon raises funds that are distributed to local organizations including the Nassau County New York Ancient Order of Hibernians, Catholic Charities, Project Children, Special Olympics and The Food & Nutrition program.  The Annual Scholarship reception raises money that is donated to graduating high school seniors who intend to pursue their education.  The scholarship program focuses on assisting those youth who have demonstrated or participated in Irish activities that promote the Irish culture.

Irish-Americans in Government is volunteer organization with no paid staff.  The board of directors and officers do not accept any gratuities for their service. 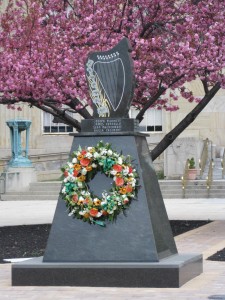 The Irish Monument commemorating the April 24, 1916 Easter Monday Uprising is located south of the County Court House at Court House Drive Mineola, New York.  First dedicated in 1979 in a grove located in the shadow of the Courts of Justice, the monument is a living symbol of our determination to end bigotry and discrimination in Northern Ireland and to support efforts to achieve Peace with Justice in a united Ireland.

It is now topped with a harp, a symbol of Ireland, upon a mounting stone inscribed with the names of the 16 who were executed by the British, with seven lilies on the Harp symbolizing the seven who signed the Proclamation of April 24, 1916, and the strings etched into the Harp forming 32 spaces and lines to represent a united Ireland.

Beginning in April 2011 refurbishment now includes the installation of commemorative bricks along the walkway to the Monument.

Commemorative bricks are a wonderful way to acknowledge and honor special people and events.  Each brick can be inscribed with a personal message and will be installed in a decorative fashion on the plaza surrounding the Monument.  Each of the brick paver which measure 9″ x 6″ and accommodate three lines of fourteen letters or spaces is available for a tax deductible donation of $150.00 to the Irish Monument Committee of Nassau County, New York, Inc., P.O. Box 1497 Valley Stream, New York 11582, 501 C3 Corporation.

Each year at 12:00 noon, on the Monday following Easter, a commemoration ceremony is held to honor the memory of those who have struggled for human dignity, human rights and Irish unity.

Pipers and poets entertain all who have assembled to hear brief remarks by persons prominent in the Irish world.

The Irish Monument Committee is comprised of representatives of:

The Ancient Order of Hibernians, Nassau County Board

The Friendly Sons of St. Patrick on Long Island 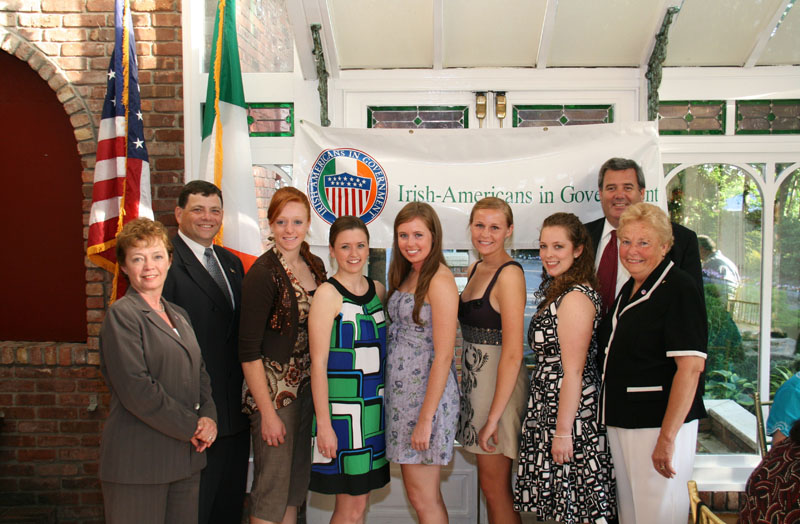 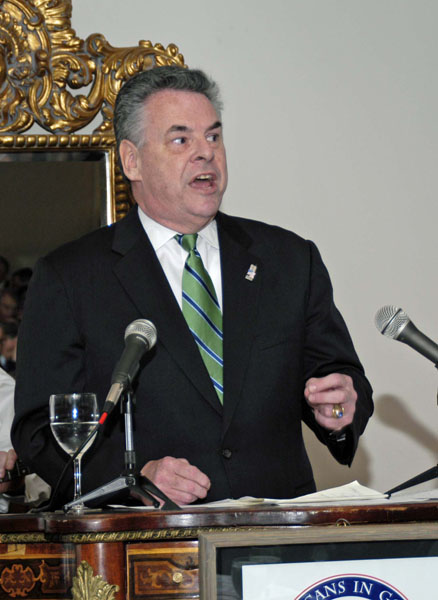 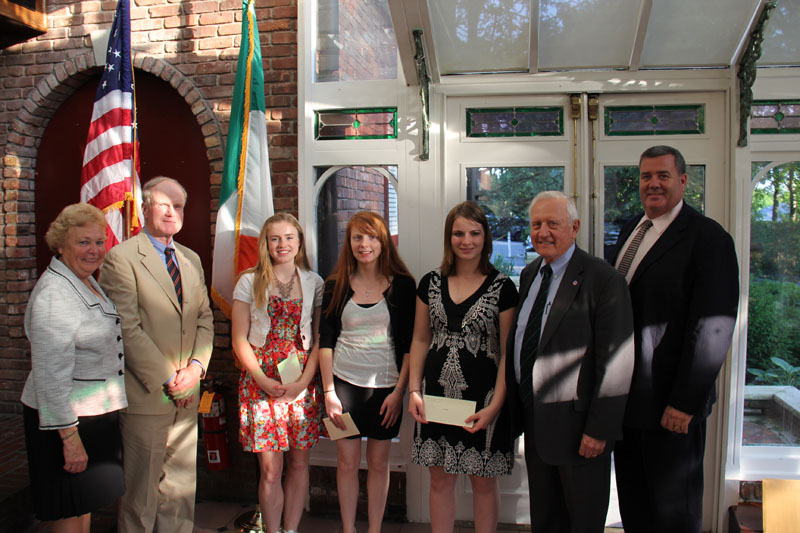 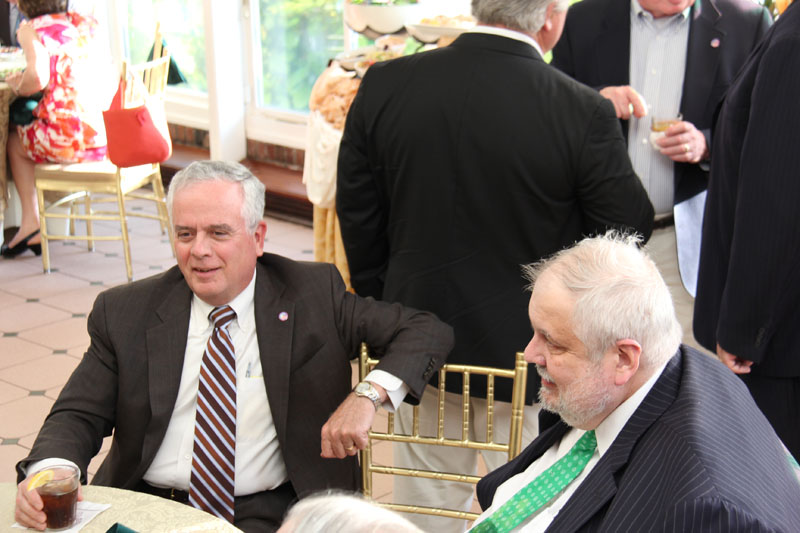 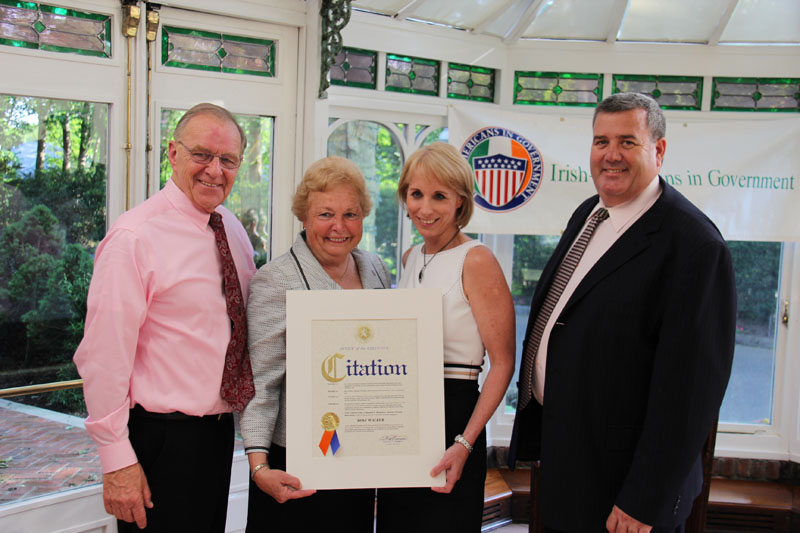 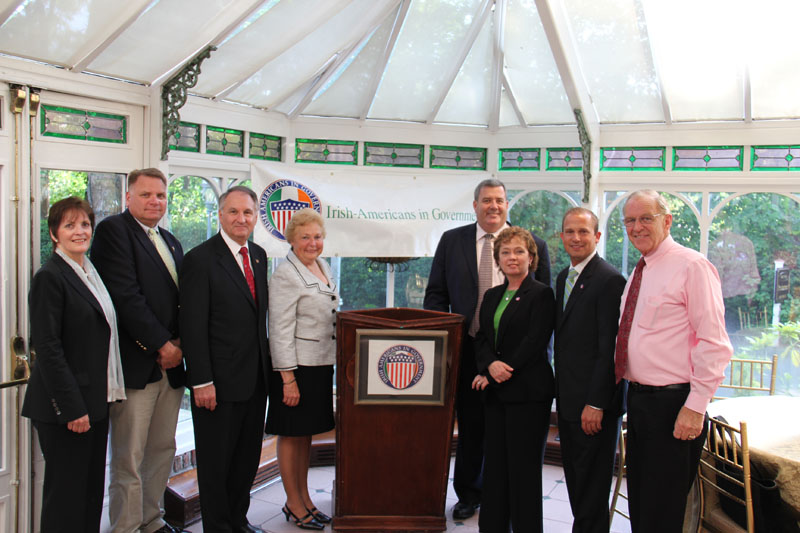 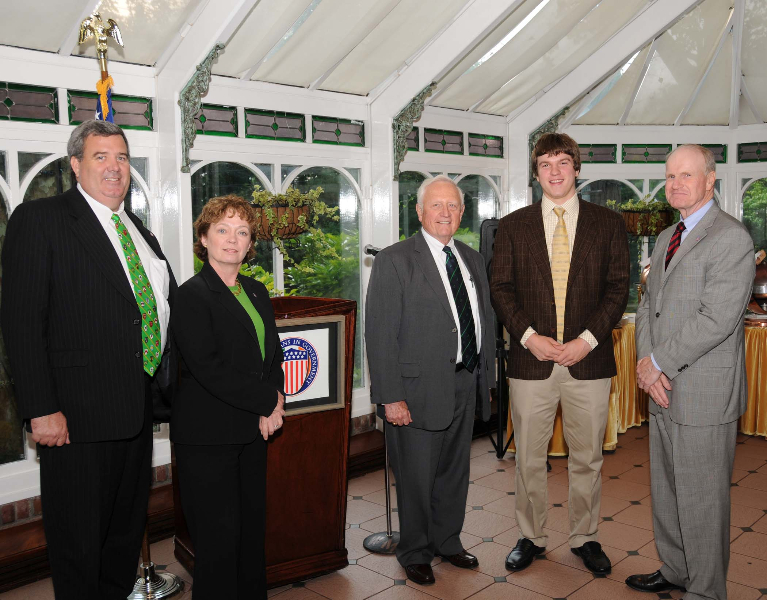 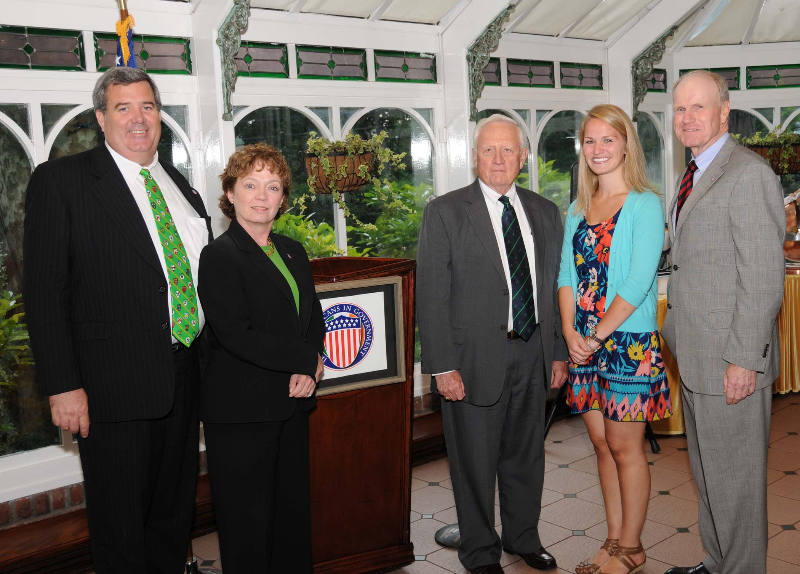 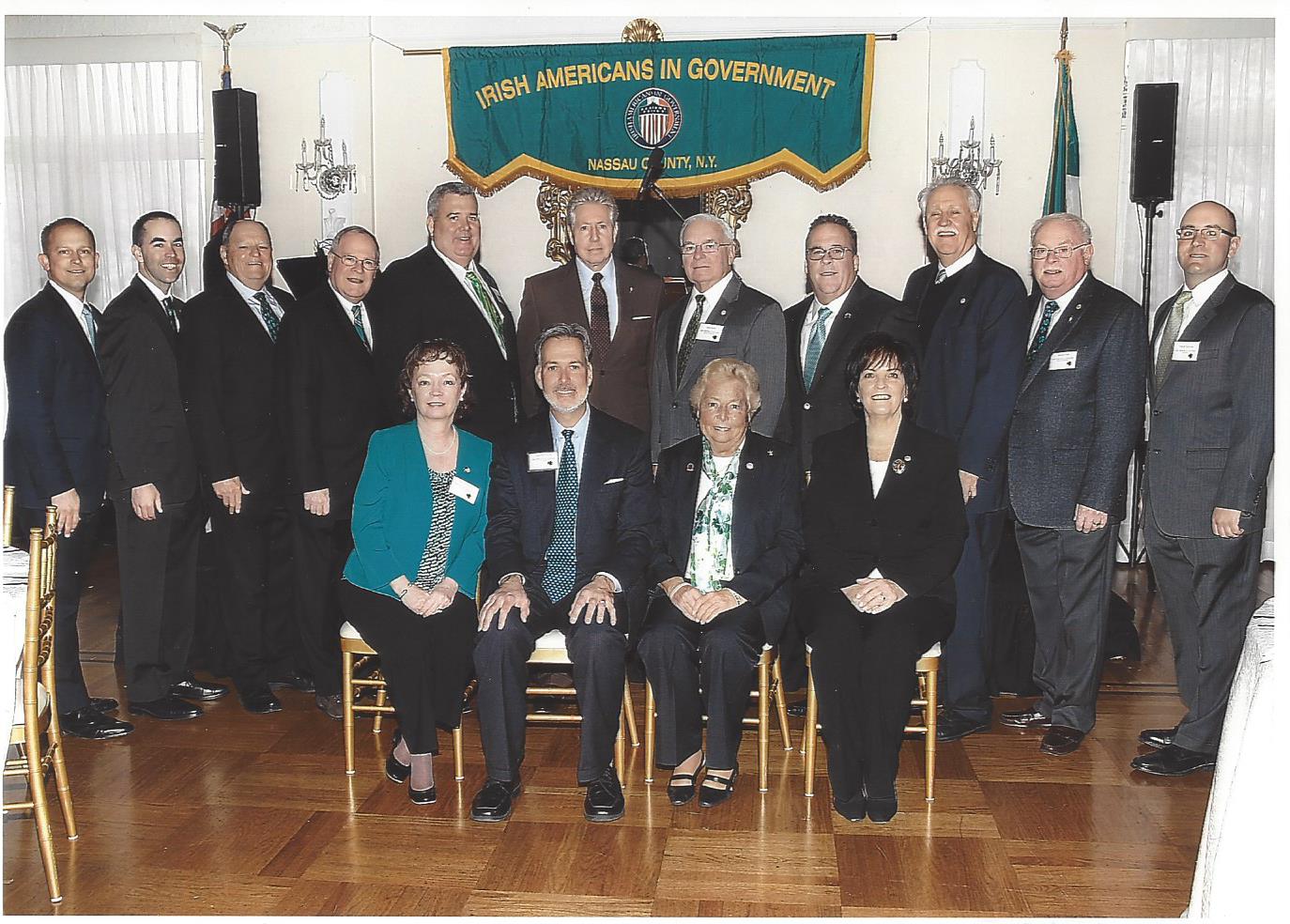